Dendritic Agate is a translucent, colorless to whitish-gray variety of chalcedony. Dendritic agate is easily identified by its tree or fern-like markings known as dendrites. The dendrites are most often reddish brown, dark brown to black in color. The Dendrites may look organic but are actually inorganic traces of iron oxides and magnesium iron oxides. That found their way into the agate during formation. Dendrittic Agate is one of the more rare verities of agate. 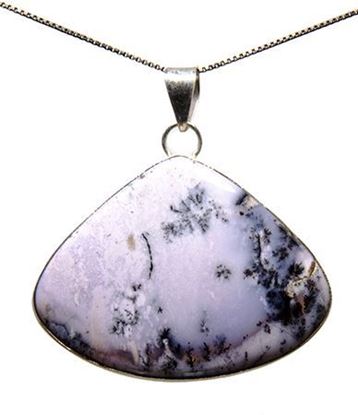 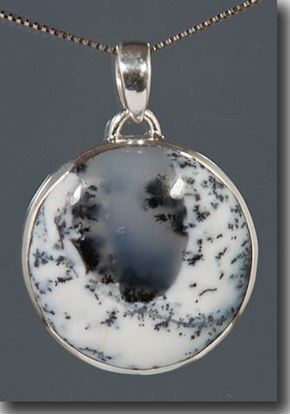 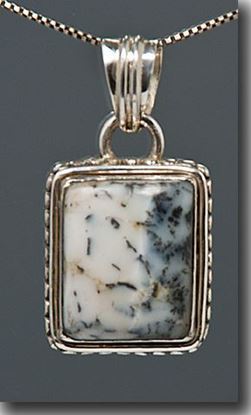 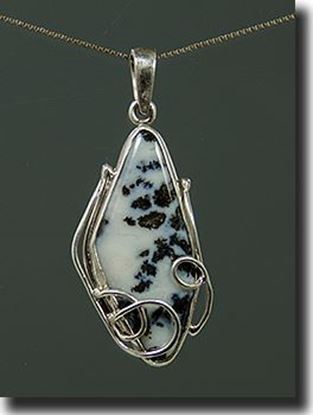 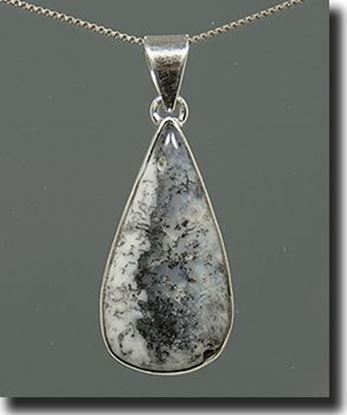